During interviews, we all try to tell the potential employer that we are a perfect fit for the position because we work hard and are team players. As great as this sounds, it doesn’t make you stand out from anyone else applying for that position. Here are 5 interview clichés to avoid: 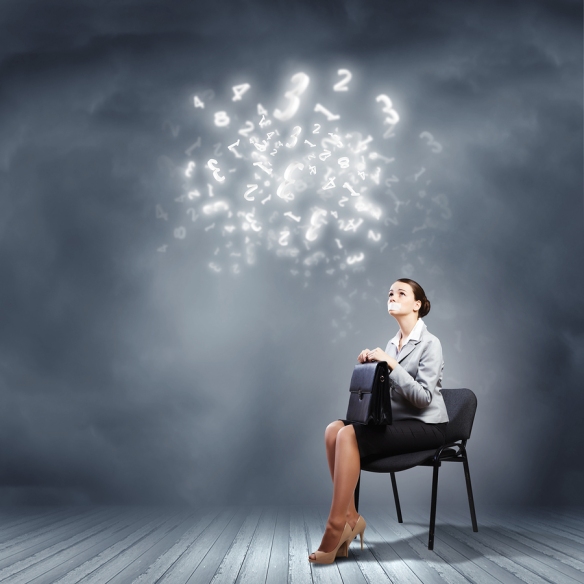 You aren’t going to say that you don’t work well with others, so potential employers won’t be convinced by this phrase. Instead, let them know of teams you have built and worked with and explain how you contributed in that group. As well, this is a perfect opportunity to slip in a conflict that you were able to resolve within the team.

“I work too hard”

When you’re asked what your weakness is, don’t say that you work too hard. Also, don’t say that you’re a perfectionist either; this is one of the top answers so make up something else. Give the interviewer a real weakness of yours but make sure that it isn’t too incriminating of a weakness. For example, if you’re applying for an accounting position, don’t say you’re bad with numbers; say something like you aren’t very good at speaking up in meetings” and let them know what you are doing to overcome this weakness.

“I’m open to anything”

Don’t tell this to a potential employer. It sounds desperate and employers don’t like that. Instead of saying this, explain why you want this job as opposed to any other job. It shows you are passionate for their company rather than just getting a job.

“I’m perfect for this position”

This is exactly what you want the employer to know, but you can’t say it just like that. Instead, demonstrate how perfect you are for the company with your success stories and show them that you researched both the role and company in depth. Talk about the company and how important the things they do are to you, this is just a fancier way of saying “I will fit in” and will no doubt stand you apart from the rest.