In case you are unaware of CES (Consumers Electronics Show); it is a yearly technology show that showcases the best, latest and coolest gadgets that big names like Samsung, Sony and Apple (amongst many other big and upcoming brand names) are planning to develop. This year the show had some really fascinating technologies which we thought would be good to highlight as it caught our attention and curiosity for the future of electronics.

Here are some of the coolest gadgets that we look forward to in the near future:

1. Computer the Size of an SD Card

We all know that computers are getting smaller, faster and lighter – but having a computer the size of an SD chip? Impressive.

Busy urban areas across Canada are known for their rush hour commutes, bumper to bumper slow traffic – just ask anyone in the Toronto and GTA area. Could this EVehicle help reduce some of that congestion?

If you thought that internet spying, government drones and other “big brother” technology were going to stop – think again. Pocket Drone can have a camera mounted and fly around for 15-20 minutes!

Steam has been the biggest player in the PC gaming market – but they are developing a home gaming system for all the enthusiastic gamers. Looks like Playstation, Xbox and Wii will have some competition in the upcoming years. 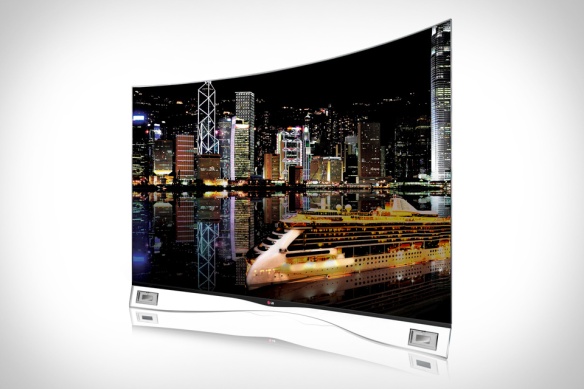 Althought SmartWatches have been introduced to prime-time by the end of 2013 – they are now entering further development and capabilities in 2014. They are also starting to look more like actual watches and not some foreign device that everyone will stare at, just take a look at these designs from the Pebble Steel Smartwach collection:

Why use a controller when you can virtually be in the game, experiencing everything as if you were in the game world!

Soon enough we won’t even have to leave our sofa’s to answer the door. This technology allows you to see (via smartphone) exactly who is at the door by sending an image to your mobile device and even lets you unlock it through the smartphone – how amazing is that?!

Find yourself running around the kitchen, family and other errands? Well now you can remotely control your slow cooker via mobile phone – will this even catch on? 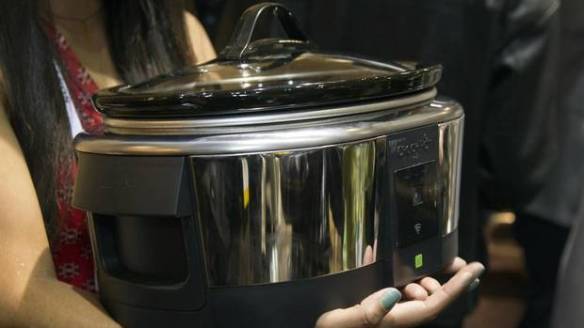